The United States Olympic Committee recently announced their 2012 nominees for the U.S. Olympic Hall of Fame, and current U.S. men's national team coach Terry Schroeder was one of the nominees. Schroeder is one of 18 individual people up for consideration, and this year the fans are able to vote for their choices through April 9. Inductees will be announced May 9 and inducted on July 12.

Schroeder was nominated as part of the 2009 class, but he did not meet the required votes to get in. His credentials are very good as he took part in four Olympics, from 1984-96 winning two silver medals in 1984 and 1988, he has been named to the U.S. Water Polo Hall of Fame in 1998 and most recently lead the men's national team to a silver medal in 2008 which was the first medal by the men's team since Schroeder was a player. 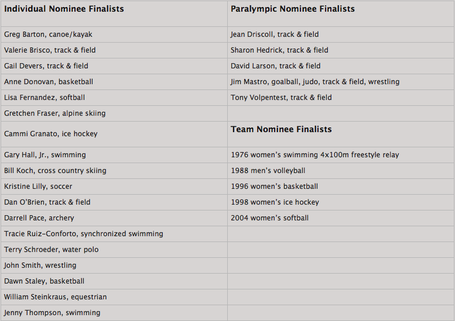